Our destinations in France

What better place to learn French than France? Take advantage of our programmes in Lyon, Paris, Nice or Rouen to discover all the treasures of this superb country.

French is the official language in 29 countries around the world. Beyond the linguistic and touristic interest of learning French, French-speaking culture deserves to be (re)discovered.

Our programmes in France combine language courses with sports and/or cultural activities, for a total discovery of this culture steeped in history. Whatever your budget, your needs and your expectations, we are ideally placed to help you discover French. Whatever your goals (business French, French + cooking…), we have the right programme for you. 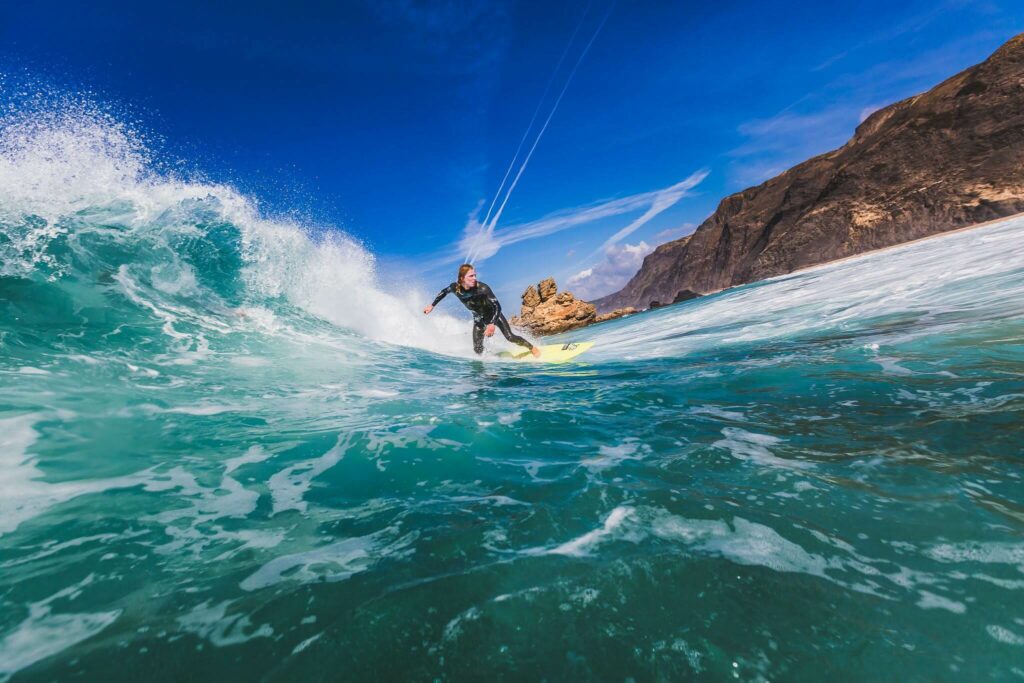 Sport and Outdoor Summer Camps in France with French teenagers or a Discover camp in Paris in an international group (15-17 years old). Improve your French naturally while practising a passion, Surf & Skate in the Landes, Mountain Dogs in the Alps or discover Paris. Camp from 1295€ (activities, residence accommodation, full-board, transport or transfers depending on programme. 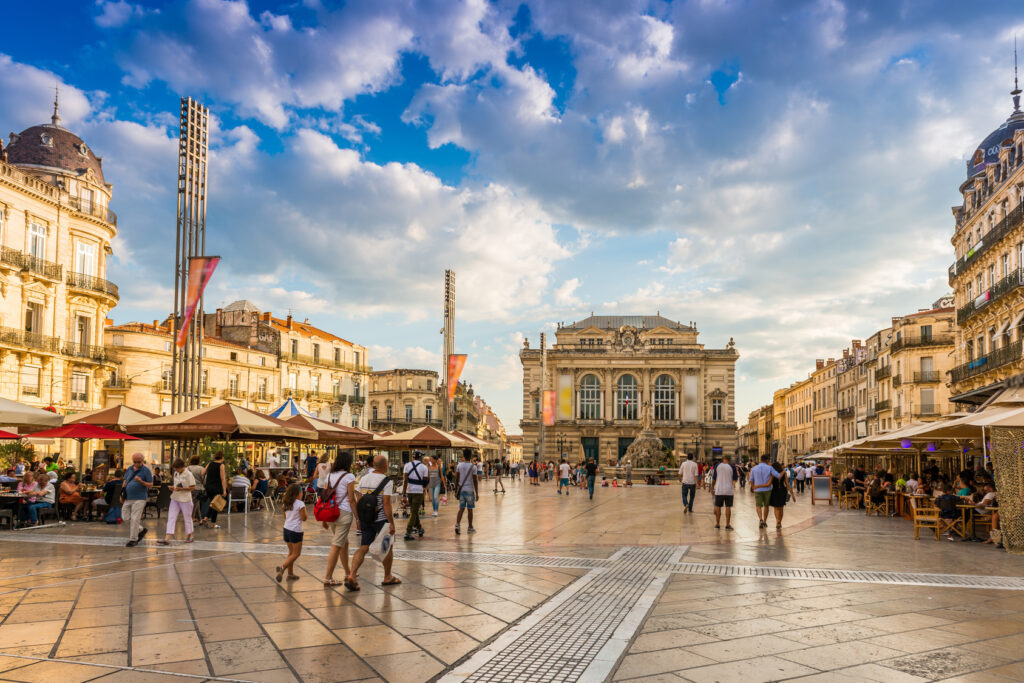 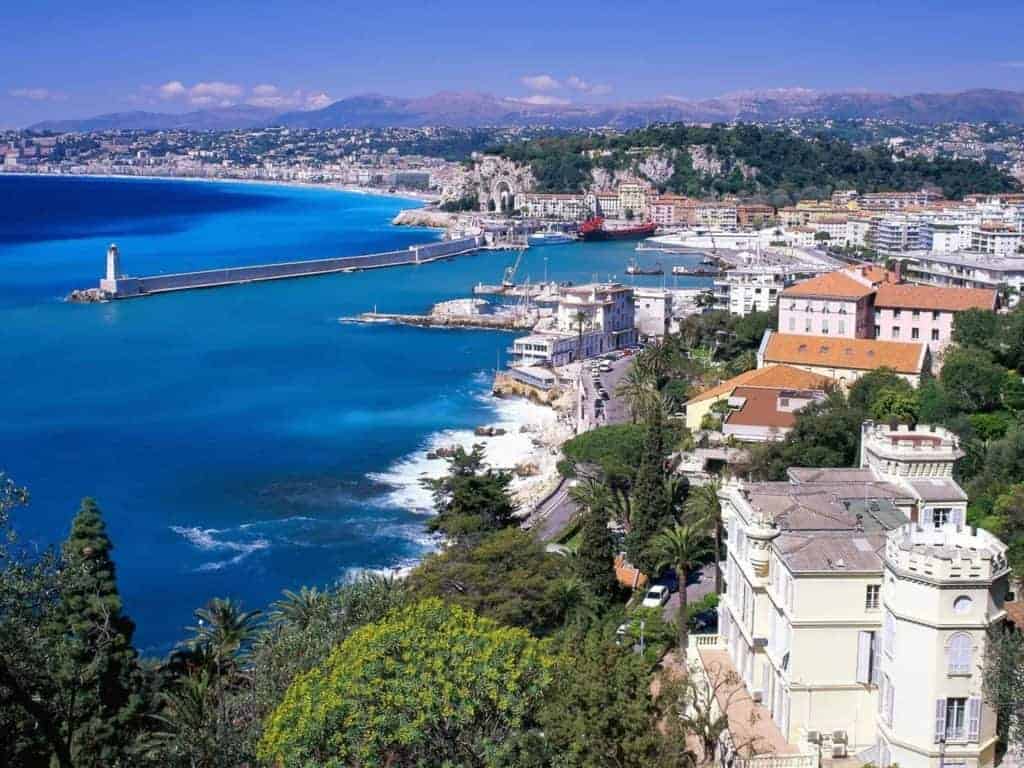 Join a French “lycée” or “collège” and live at the pace of your host family for 1 month to 1 academic year. From 14 to 18 years. From €3,795 (one school term, tuition fees, Homestay accommodation, full board). 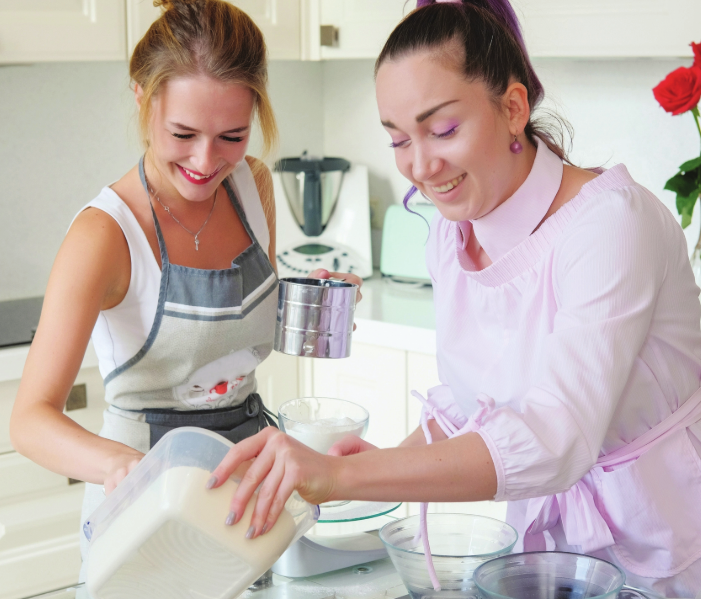 A fully immersive Language and Culture programme in many different countries. You live in a host family, share their lifestyle and practice 15h, 20h, 25h, 30h of activities weekly with a member of the family. The perfect way to improve your language skills through practice and experience the culture of the country you have chosen. This programme is available to students of all ages (children, teenagers, students, adults or seniors). Homestay accommodation includes individual room, full-board. Stays range from 1 to 3 weeks, all year-round. 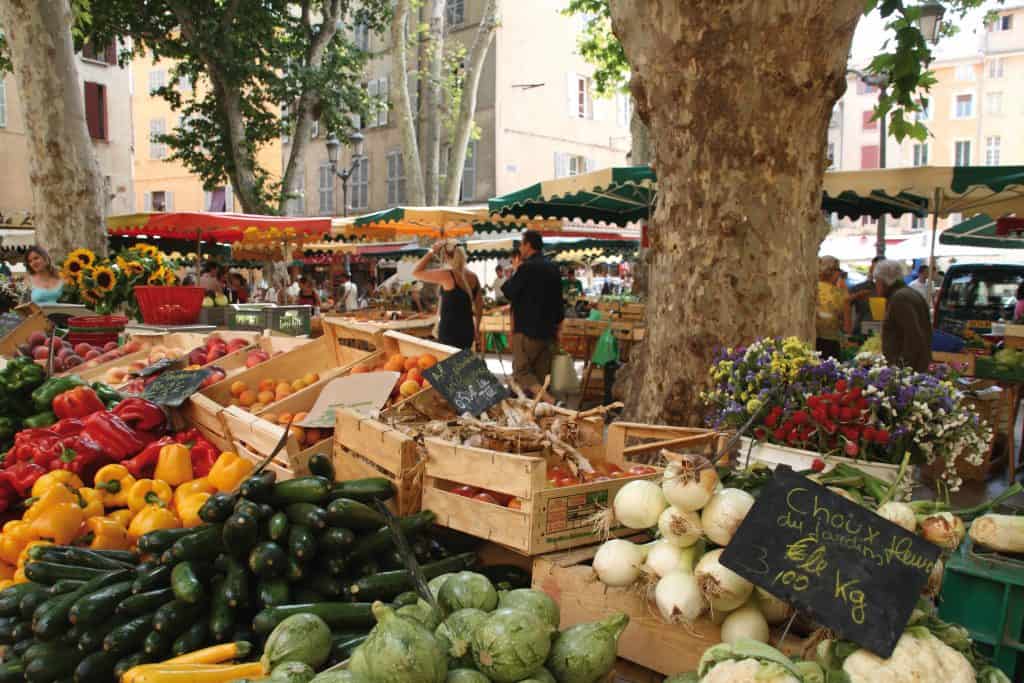 Language and Culture immersion in France. Live in a host family and pratice 15h, 20h, 25h ou 30h of weekly activities of your choice with a member of your family. 1 week from 1 190€ (homestay, single room full-board & activities).

Why choose France for your language programme ?

France is the most visited country in the world and is blessed with breathtaking scenery consisting of alpine mountains, magnificent meadows, farms, rivers and a spectacular coastline.

France is the leading country in the world for culture, performing arts and gastronomy. It has given the world the idea of “Liberty, Equality, Fraternity”, as well as many other cultural imports.

Paris, its capital, is filled with Baroque palaces, art-nouveau architecture and spectacular public squares. The Eiffel Tower remains the cultural symbol of France while the Champs Elysées remains the heart and soul of Paris.

However, Paris is not the only destination, move north and you will be greeted by beautiful meadows and beaches. Down south, you will find beautiful Mediterranean coasts and the cities of Nice, Cannes, Marseille, Saint-Tropez, etc. Wherever you settle in France, the geography changes and, with it, the flavours of French cuisine. Cultural shows and art still dominate the country, as evidenced by the number of painters, poets and writers who share the most beautiful places with tourists.

There are so many things to see and do in France, which is fortunate to have very varied landscapes and geography. From world-class alpine resorts to the beautiful beaches of Saint-Tropez, France is truly a world-class destination !

Our favourite destinations in France

Why organise your language programme with Easy Languages ?

Easy Languages has been organising language stays for almost 30 years now for juniors, young people and adults. Whatever your language level , your age or destination, we have something for you. Our advisors are at your disposal to help you choose a language travel destination in France, and will assist you from the beginning to the end of your stay.

For more information about our services, please consult our page “Why Easy Languages?“.

To find out more about organising a language travel abroad, please visit our page ” How to organise your language programme“