Learn 5 #facts about me!

📙I study translation in English & Spanish!

🗺️ I’ve lived in Belgium, the USA and Spain! This picture was taken at a football game in Columbus, Nebraska 🏈🇺🇸

🛫 At 18 I went to the US as an exchange student. I took the plane on my own for the #firsttime and flew to my host family whom I had talked to only by email. 📷 I arrived when it was dark and this is what I woke up to the next morning… I realized this view was gonna be my view for the next 10 months.

❇️ #firstday in my new house. I woke up, my hostparents were at work. It was difficult because I was by myself, without my friends and family.
.
❇️ My hostparents’ daughter came over with her sons to say hello. We then went to their house and I got to spend the afternoon by the pool. They were so nice and truly helped me think about something else than my home.

❇️ #firstweekend in my new town! It was the #columbusdays. Food, music and fun! There is a different theme every year. I remember going with Anh (my host sister from Vietnam) and my hostparents.
.
❇️ This weekend was a great start, I had so much fun and it was a good way to discover my new town. There also was a firefighter show that was great. I think we can say it was an amazing first weekend! 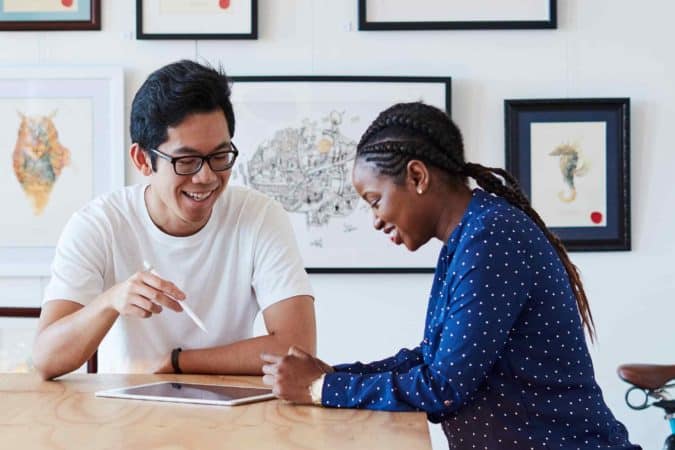 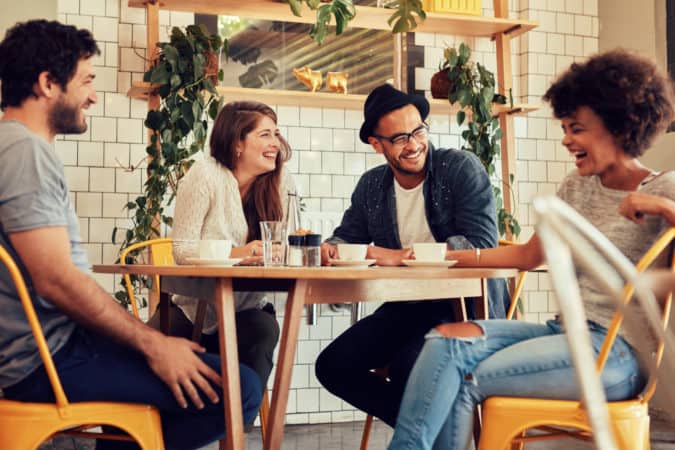 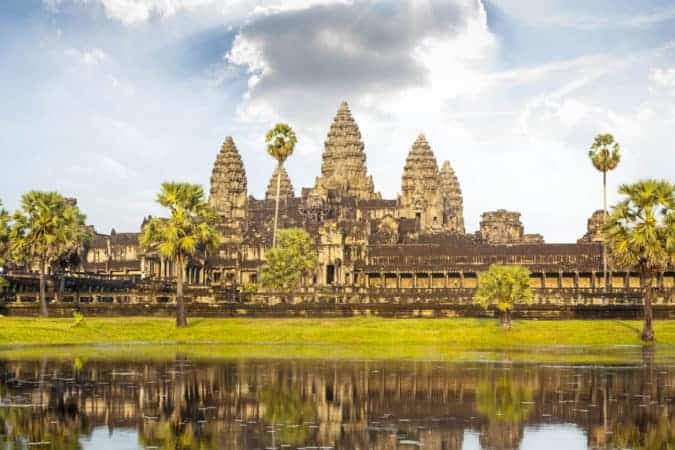